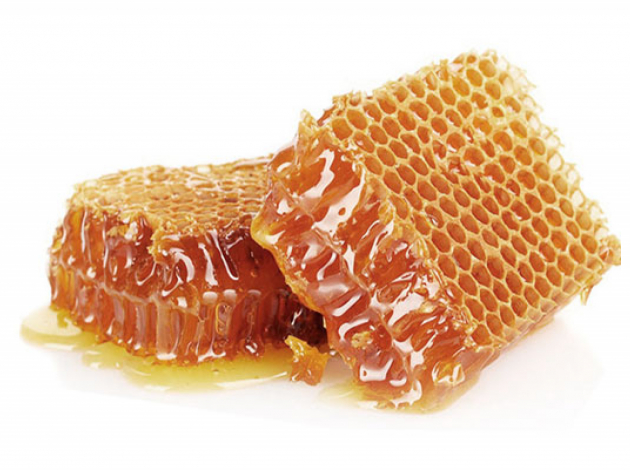 Bee venom is widely used today for medicinal purposes and for its unique properties is recognized as a source of longevity. In folk medicine it was called a "natural healer".

The poison of the bee is a colorless liquid of a dense consistency of a bitter taste with a very pronounced flavour. Specific  weight 1.131.Has properties of fast hardening in the open air. In dry form it can be preserved for years without losing its toxic properties. Its properties are similar to snake venom, but the action of its enzymes is a thousand times more effective.

The composition of this product is very complex and has not been fully identified. In the course of many years of research it was proved that enzymes and substances in the poison treat a person from complex diseases. It was found that 18 essential amino acids, protein compounds, peptides, histamine, fatty substances and stearins, carbohydrates, glucose, iodine, magnesium, calcium, melittin, phospholipase A2, hyaluronidase and other non-organic acids are found in bee venom.

Bee venom in practice was first used by Hippocrates in the treatment of various types of diseases. To date, a wide application in the field of medicine has received the method of apitherapy-bee-sting. It was first used at the beginning of the 20th century. Apitherapy is  used in the following diseases: with rheumatic polyarthritis, diseases of the peripheral nervous system (lumbosacral radiculitis, sciatica nerve inflammation, and polyneuritis), vascular diseases, bronchial asthma, hypertension and many others.

Bee venom in medical prophylaxis is used in the following ways: by direct bee-sting (classical method), by injection, by rubbing; by means of electrophoresis, ultrasound, aerosol and steam inhalations and ingestion. Based on clinical trial data, the most effective method is the introduction of poison into the skin by bee-sting.

Modern medicine uses the method of treatment of bee stings in the field of oncology, cardiology, neurology, flabology, allergology, ophthalmology, dermatology. Scientists in the West has found that bee venom acts as a means of protection from radiation. Also, a polypeptide with 100-fold higher activity than the well-known hydrocortisone was found in bee venom. This proves that the treatment with bee venom has an incredible effect on inflammatory diseases.

It should be remembered that the bee venom in small and medium doses has medicinal properties, in large - poisonous. Unlike other drugs, bee venom has a momentary effect on the body. Poisoning a person with bee venom occurs rarely.

Contraindications to the use of bee venom:

-diseases of the liver and pancreas in the stage of exacerbation;

- total exhaustion of the body;

It is not recommended to use bee venom in pregnancy and malignant tumors. Treatment with bee venom should be carried out only under the supervision of a doctor. Self-medication with the stinging of bees or preparations of bee venom is unacceptable and can do harm.